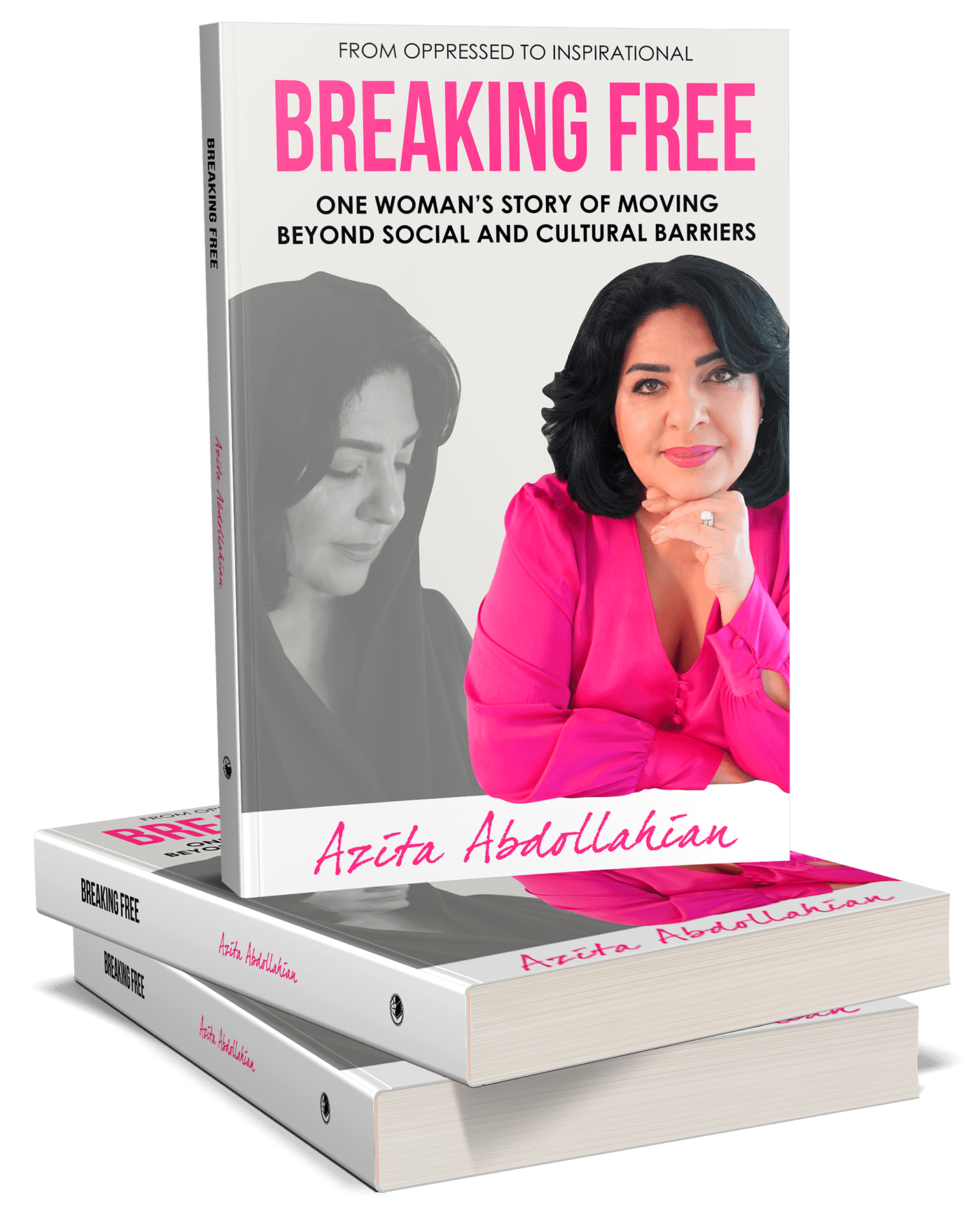 Azita Abdollahian was born in 1973 in IRAN, now living in Australia. Azita is a mother, refugee, student, businesswoman, author and the story of a miracle. Her book ‘Breaking Free’ is her life story from when she married a stranger at 17 years old with barely a high school education in post-revolution Iran. She was the target of domestic violence yet survived to become the woman she is today.

Azita is a true testament to the power of a woman. She has not only transformed her life and achieved the impossible, but has helped countless people along her journey. She was told “no”, she was told her dreams were impossible. Yet despite adversity, against all odds, she rose strong and she is here today to inspire others to do the same.

Azita has received multiple awards. Her achievements are Citizen of the year – Mayoral Commendation Award In 2018, Women of the West: Business Category Award from Western Sydney University 2019, Woman of the Year Award: Regional 2019 and has been Nominated to receive New Woman of the year Award, 2019.

As a sought-after speaker, Azita shares her powerful and inspiring story “Breaking Free” as a call to action, to inspire others who face similar battles and for audiences who are in a position to create change. She brings her passion and expertise on stage on the areas of mental toughness and leadership, resilience, meditation and mindfulness.

Get Your Copy of Azita's Book Now 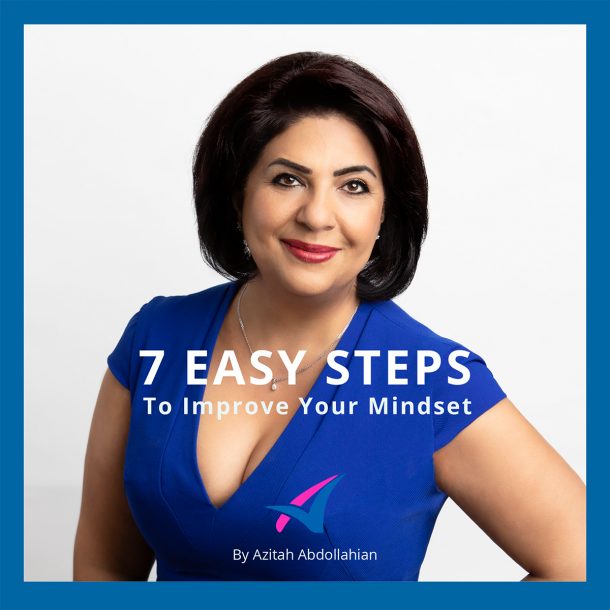 7 Easy Steps To Improve Your Mindset

Your request has been successful! We will email you shortly.